MoMo, a Dream Box Runs to Your Town 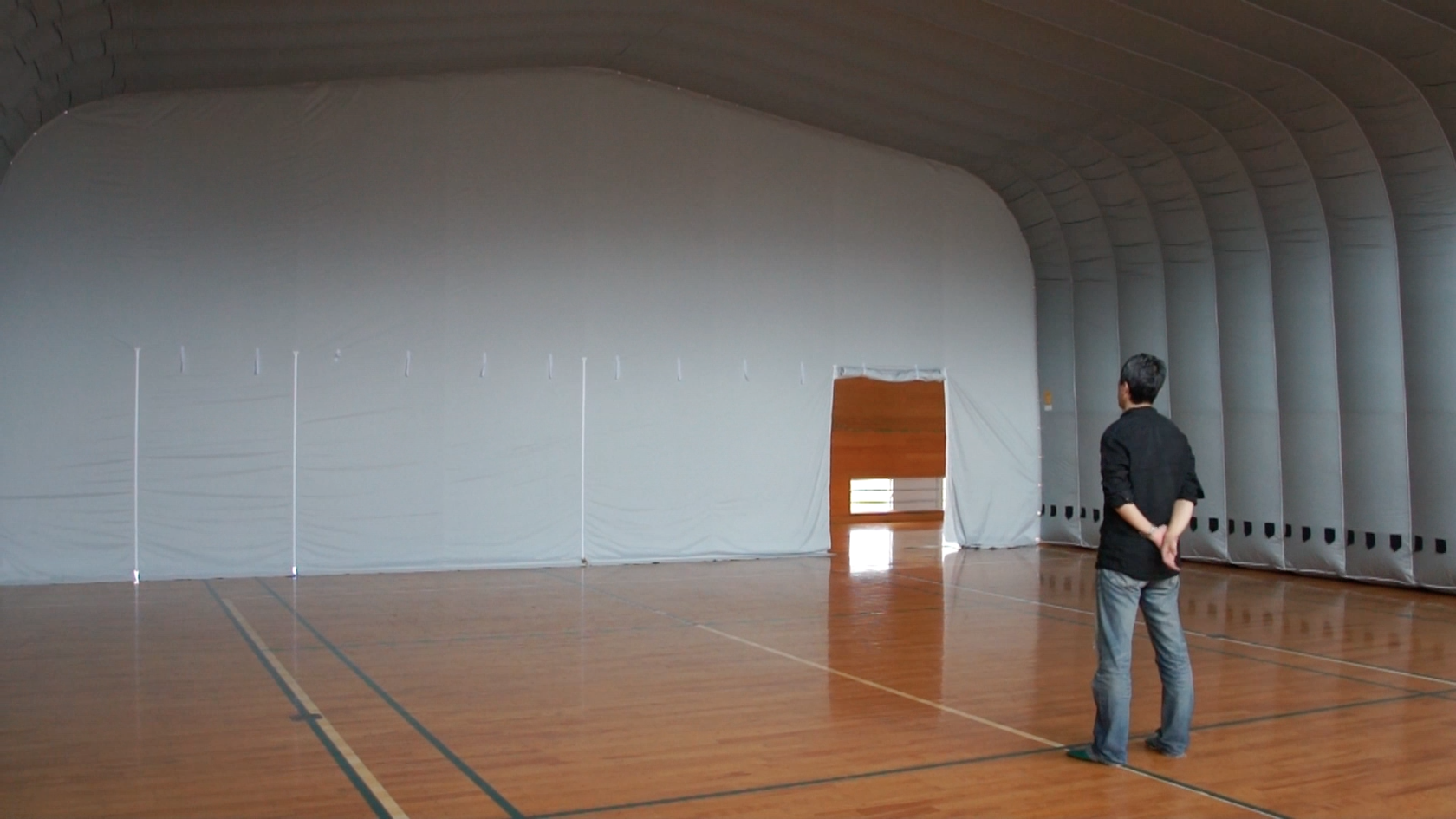 Here is a Korean-Japanese film producer, Mr. Lee Bong-woo who believes that movie is not only ‘watching’ but ‘sharing experience together’. In order to introduce good movies to people at somewhere no theater is, he made the Cine-mobile which called ‘MoMO’ for the first time in Japan. And then, he visited to ‘Tohoku region’ where suffering tough days since swept by 3.11 disaster and held a ‘Tohoku Film Festival’. During staying in Matsushima, Mr. Lee and staffs of MoMO met people who are trying to overcome hardships and they enjoy their own festival all together.