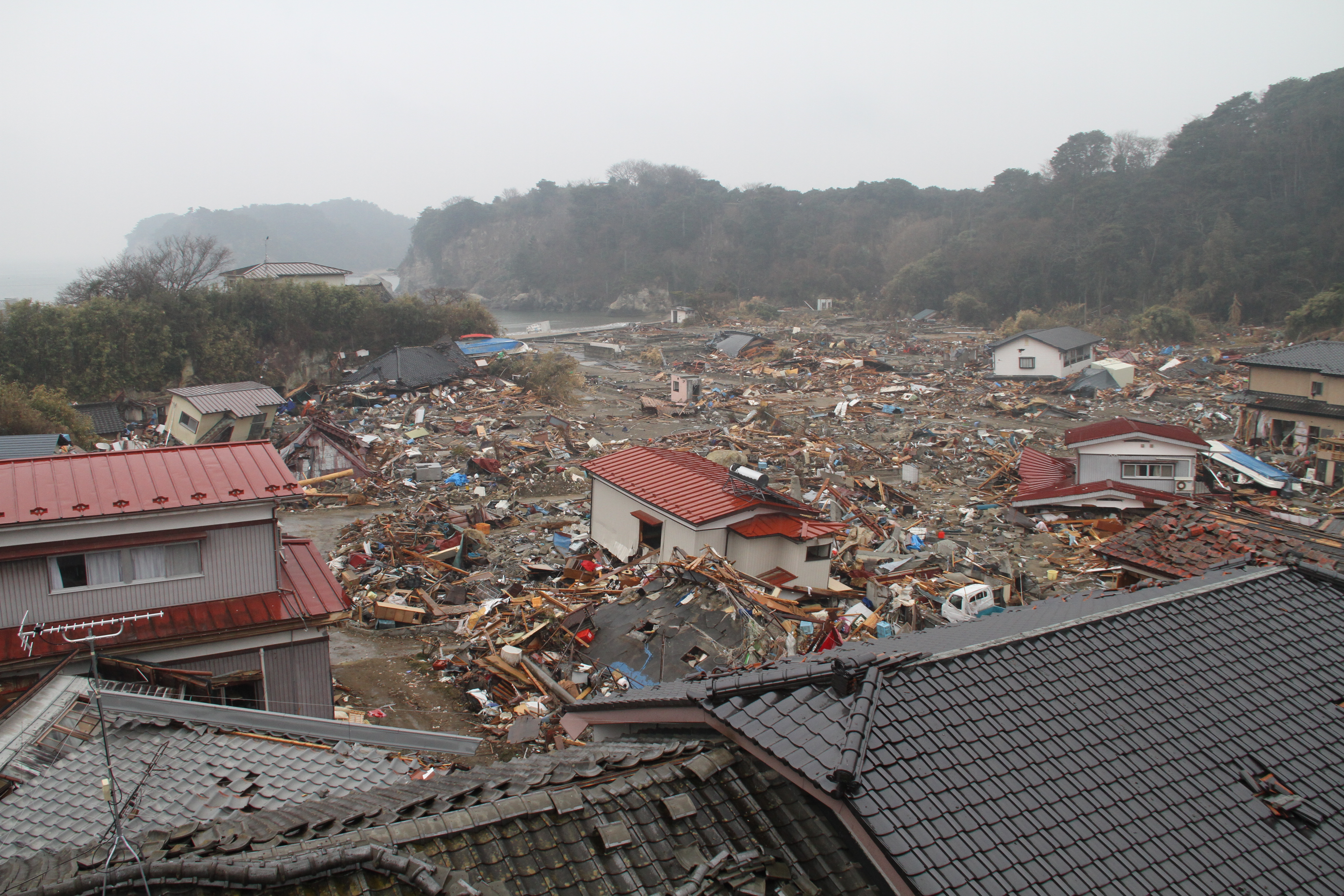 Miyato Island is the biggest island in Matsushima, Miyagi Prefecture, which is one of the Three Views of Japan. Tsukihama Enzunowari, a bird driving procession during the lunar New Year festival, has taken place continuously for hundreds of years. While filming this event as a film preservation project for the Agency of Cultural Affairs, the island was devastated by the Great East Japan earthquake on March 11. Entire communities were lost, and many residents became refugees. Visiting the island several times, filming continued to record how the community was revived. About 1,000 residents lived in four communities on the island. Each community kept its strong bonds after the disaster. The survivors called out to each other, when a large tsunami struck. As the result, no one died. However, their way of living  changed drastically. Each community has started defining its individual character. One makes a strong effort to attract tourism, the other to fishing and so on.