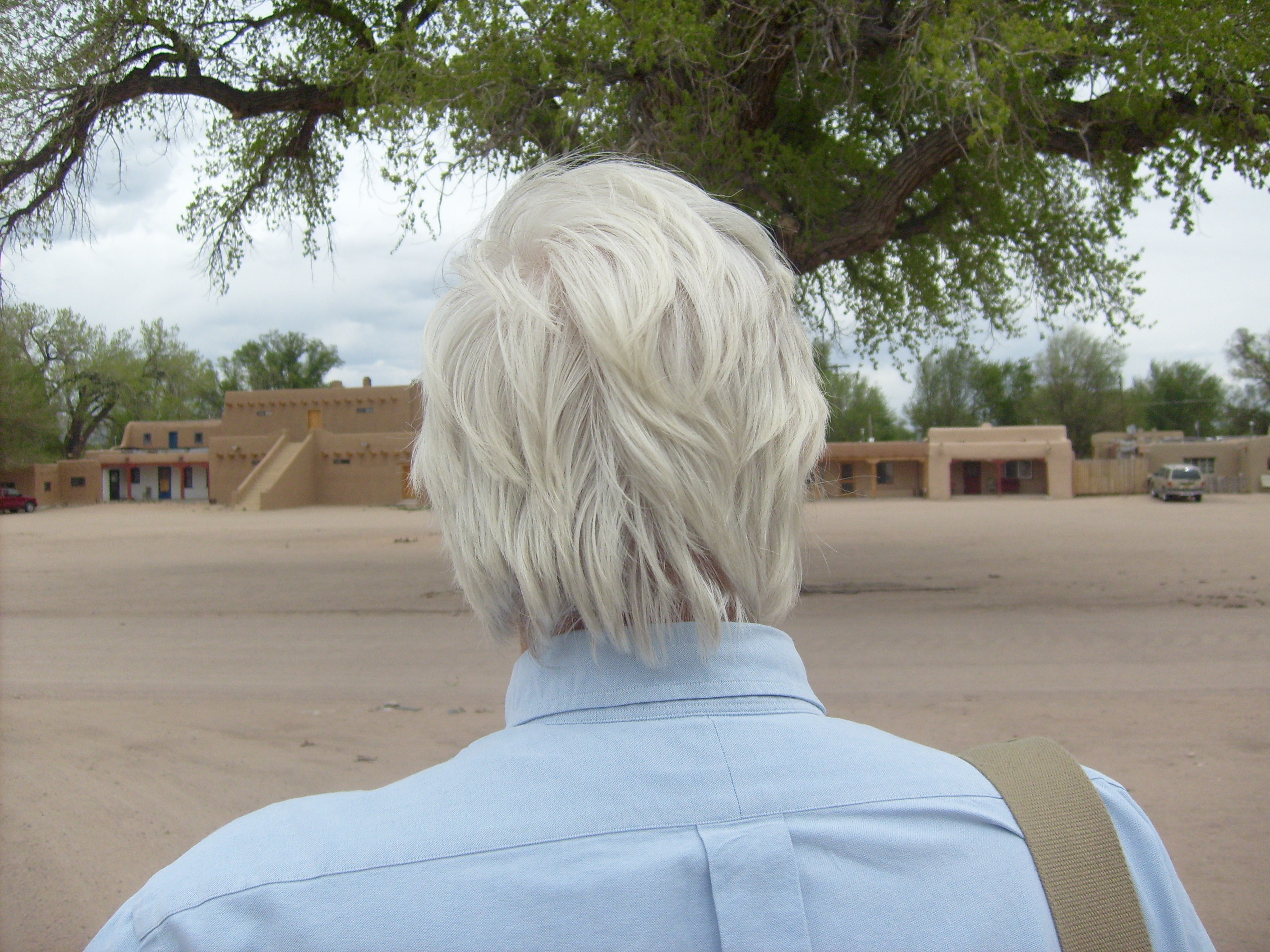 "Two experienced storytellers, filmmaker Manu Riche and writer Patrick Marnham, join forces to tell the story of the invention of the atomic bomb and its unintended consequences in today’s world.

Without using any archive footage, they follow the tracks of 2 historical characters who, each in their own way, forged this story: German-born, the heir to a banking dynasty who became an anthropologist and studied the Pueblo Indians of Los Alamos, and Robert Oppenheimer, a brilliant idealist who will stay known as the inventor of the ultimate weapon of mass destruction.

From booming New Mexico to war-stricken Congo and earthquake-devastated Japan, Snake Dance offers a compelling reflection on the Promethean dimensions of nuclear power."