A Story for Grown-ups: Taro from the Land of Tsunamis 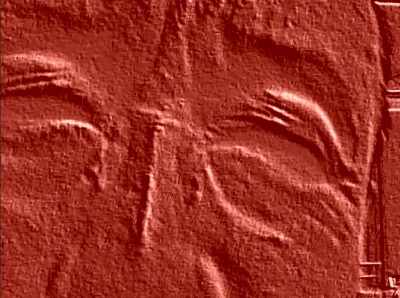 My wife's parents house got washed away by the giant tsunami on March 11 2011. Mother-in-law and other family members barely escaped being swallowed by the waves, but they had to evacuate to shelters, which dramatically changed their lives. Inspired by the miserable events actually happened around myself, I create a story about imaginary protagonist Taro to make this documentary. I call this type of film as 'virtual documentary'.
Although his family has been missing due to tsunami, Taro recovered from the depths of despair and started working at the work site of decommissioning nuclear reactors in order to acquire the meaning of life. However, Taro was exposed to a large dose of radiation there and laid off. He then went to "Tokio", a city thousand-miles away from his hometown, to look for his missing family. After hopping from one job to another and wandering around the city, he withdrew into the "world of a sack". Through the years living in such a closed world, his disease caused by radiation exposure gradually ruined his body.
This film is dedicated to many people who died with deep chagrin after sufferring wounds from the disaster.