The Whereabouts of Souls 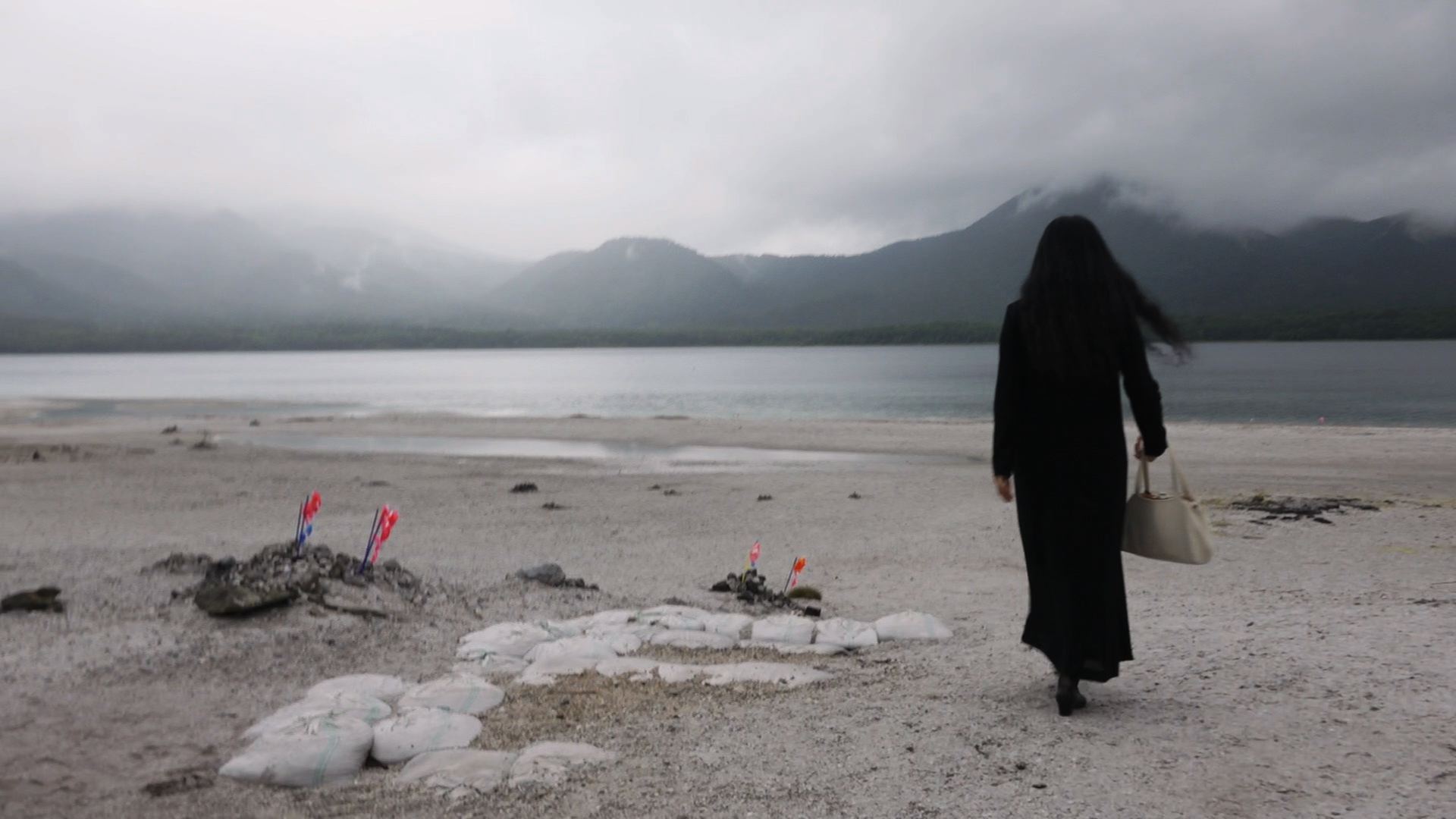 The Japanese have believed from ancient times that the soul will remain in this world after death - though the flesh might perish, the beloved person still stands close and watches us.
While most of the East Asian cultures share this attitude, it strongly remains in the Tohoku region in Japan. Tohoku residents had to come to terms with death as familiar experience, since the region has frequently sufferred from natural disasters and famines. How can we overcome such deep grief? Under extremely harsh conditions to live, the existence of the dead is necessary for the recovery of the living people.
In Tohoku, blind shamans called 'itako', who let the souls of the dead possess themselves and mediate the reunion of the dead and the living, and other various traditional services for the dead still exist. In this documentary, we visited Aomori to see its traditional folkways regarding the dead people with writer Yu Miri, who has been writing about death in her works, and consider about the place where the souls inhabit.