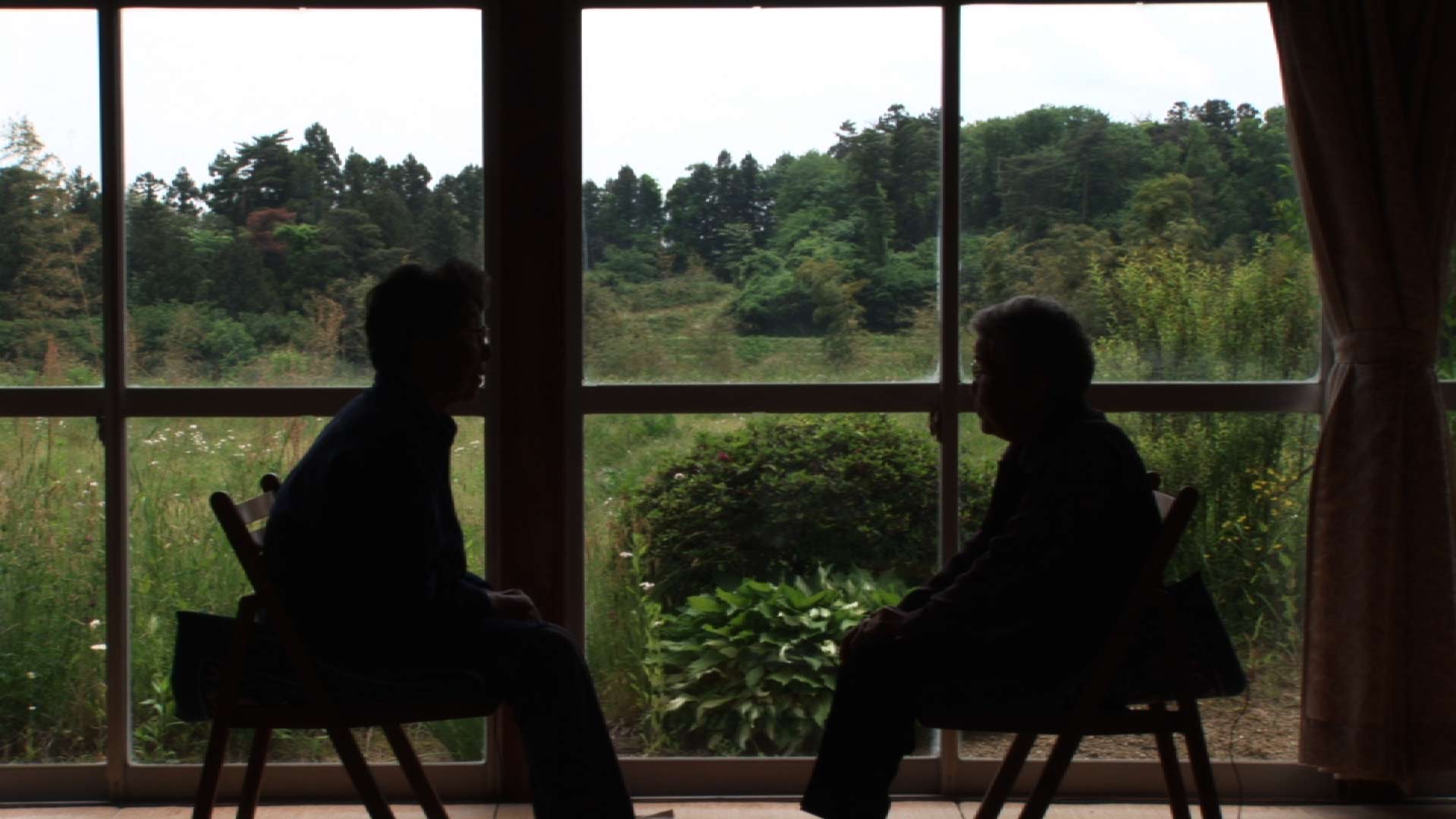 The third part of a trilogy focusing on the Tohoku region that is comprised of dialogues with victims of the Great East Japan Earthquake. Ideas on how to share experiences of the disaster with future generations, a challenge touched upon in the previous films The Sound of Waves and Voices from the Waves, is found in folk tales from the region. Co-directed by Sakai Ko and Hamaguchi Ryusuke.
Folk storytellers Ito Masako, Sasaki Ken, and Sato Reiko gather at Kurikomayama in Miyagi Prefecture. Folklore scholar Ono Kazuko, founder of Miyagi Minwa no Kai, acts as interviewer as they tell a series of fantastic and outlandish tales, including the story of a girl who marries a monkey.