Voices from the Waves KESENNUMA 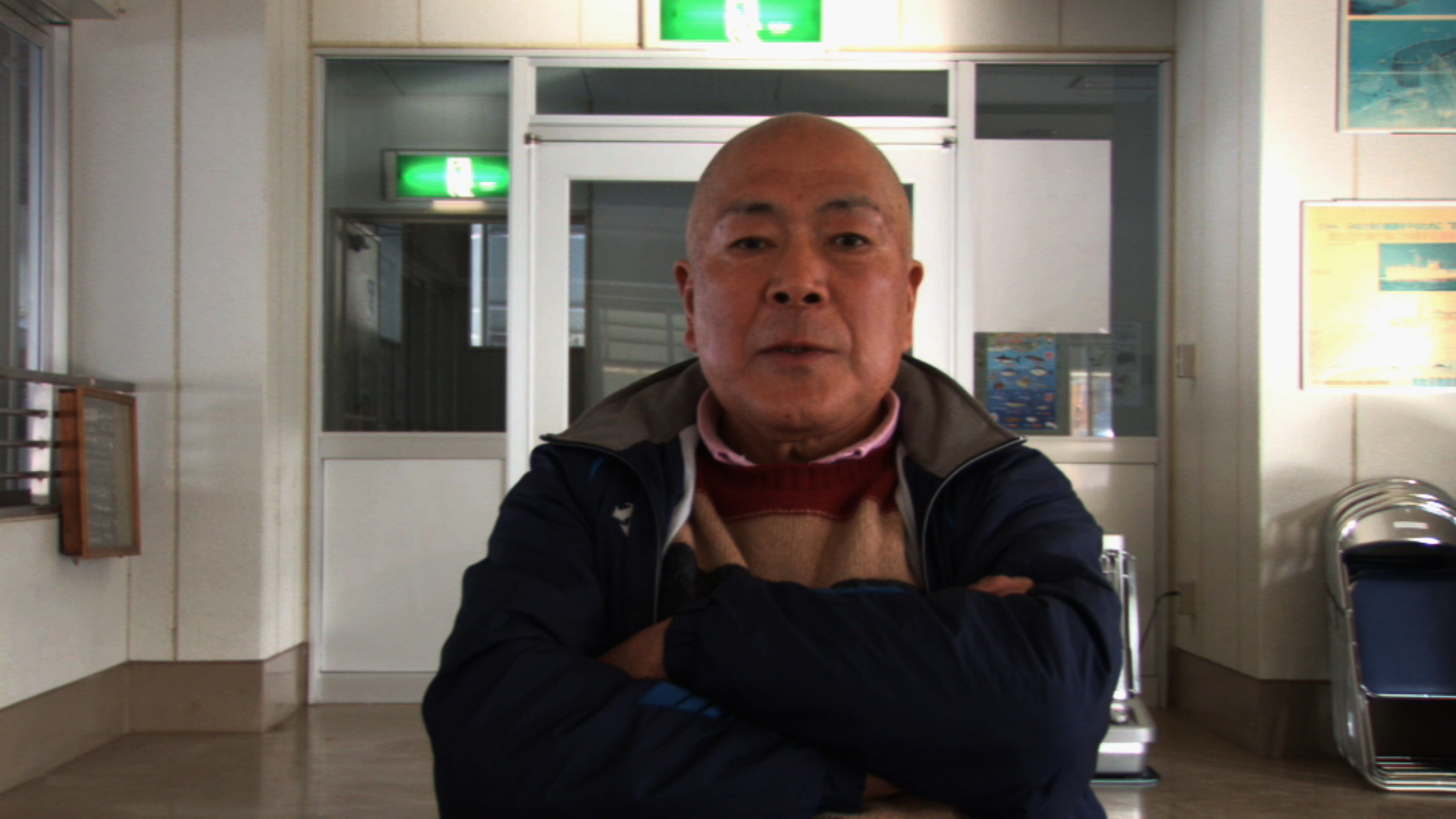 A companion piece to Voices from the Waves Shinchimachi that forms half of the second installment in a documentary trilogy on the Tohoku region, co-directed by Sakai Ko and Hamaguchi Ryusuke. Through numerous interviews, they concentrate on the experiences and emotions of people, not as victims but as individuals.
In Kesennuma one year after the Great East Japan Earthquake, the directors lend their ears to words spoken by various victims. Through speaking and listening, what emerges is wounds that remain unhealed, mixed feelings regarding survival, and a faint hope for the future.