Voices from the Waves SHINCHIMACHI 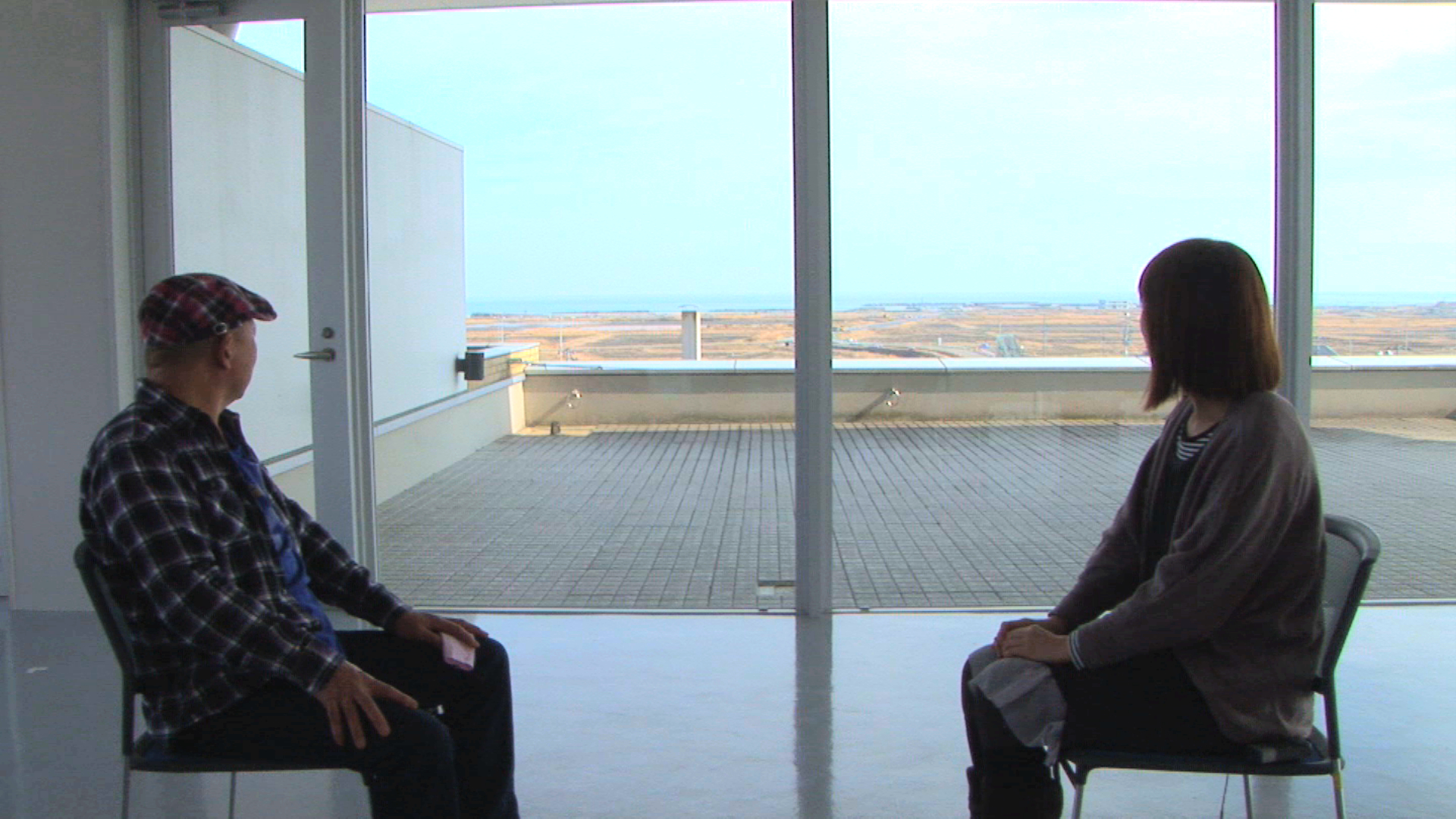 A companion piece to Voices from the Waves Kesennuma that forms half of the second installment in a documentary trilogy on the Tohoku region, co-directed by Sakai Ko and Hamaguchi Ryusuke. It captures dialogues between closely-linked people in accordance with the directors' objective of passing on experiences of the Great East Japan Earthquake, which is inspired by the folk tale tradition of the Tohoku region.
In Fukushima's Shinchimachi one year after the disaster, many victims seem to feel as if they owe a debt due to surviving the loss of their homes and loved ones. The directors decide they want to transmit the voices of these people to future generations one hundred years from now.