The Sound of the Waves 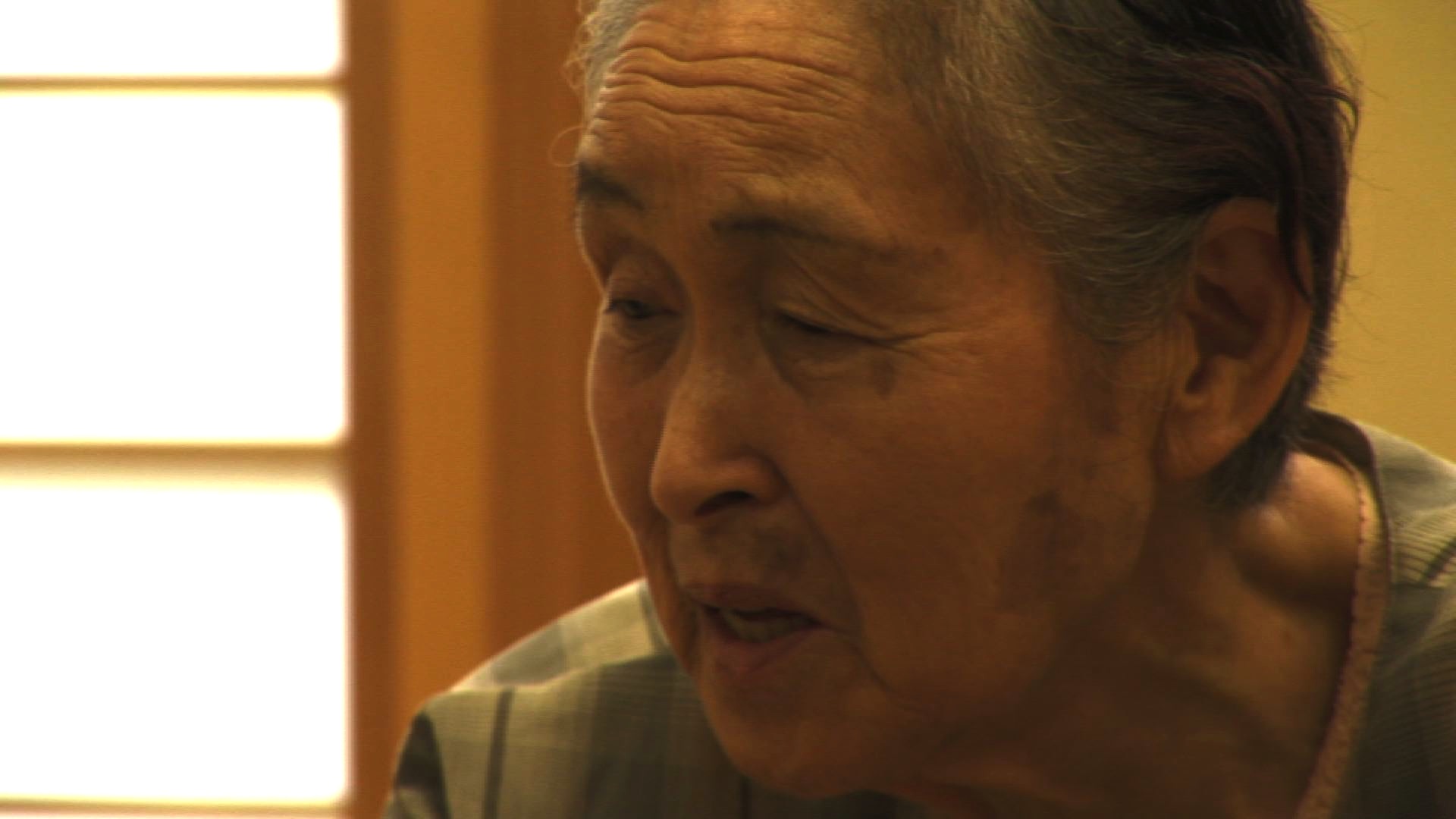 The first part of a trilogy focusing on the northeast Tohoku region, co-directed by Sakai Ko and Hamaguchi Ryusuke. Impromptu interviews were carried out with disaster victims mainly along the Sanriku Coast, which had been ravaged by tsunamis several times prior to the Great East Japan Earthquake of 2011, and makes emotional discoveries within dialogues between close-knit people including families and workmates.
The Sanriku Coast has a history of frequent tsunami damage, including a massive one in March of 1933. The directors capture footage of interaction between married couples, sisters, and other closely-linked individuals. For brief moments, memories of lost scenery reappear.