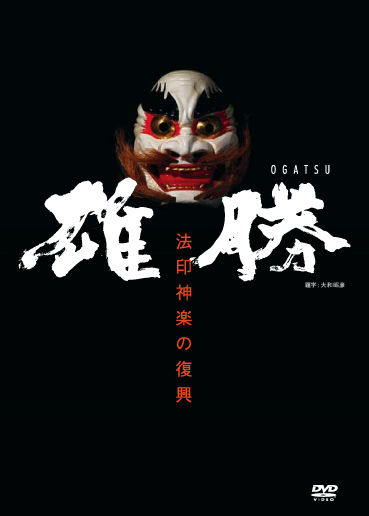 Ogatsu is the place that a legendary warlord of the Azuchi-Momoyama and Edo periods (late 16C - early 17C) Date Masamune loved. Inherited from 600 years ago, Ogatsu Houin Kagura is the valuable Nationally-designated Intangible Cultural Heritage which was originally brought by a 'shugensha', Buddhist priest who trains himself by enduring ascetic practices. In March 2011, tsunami caused by a massive earchquake washed away not only stores and houses but also kagura masks and costumes used for the Houin Kagura. In order to respond to local people's wishes and hopes, a support project for the revival of the Houin Kagura started. Following the Kagura performance and the festival, this documentary depicts Japanese people's way of life, attitude toward nature, and their inner spirits being with the God. This is a documentary to rediscover Japan.