A MESSAGE TO THE FUTURE Fukushima and Rokkasho 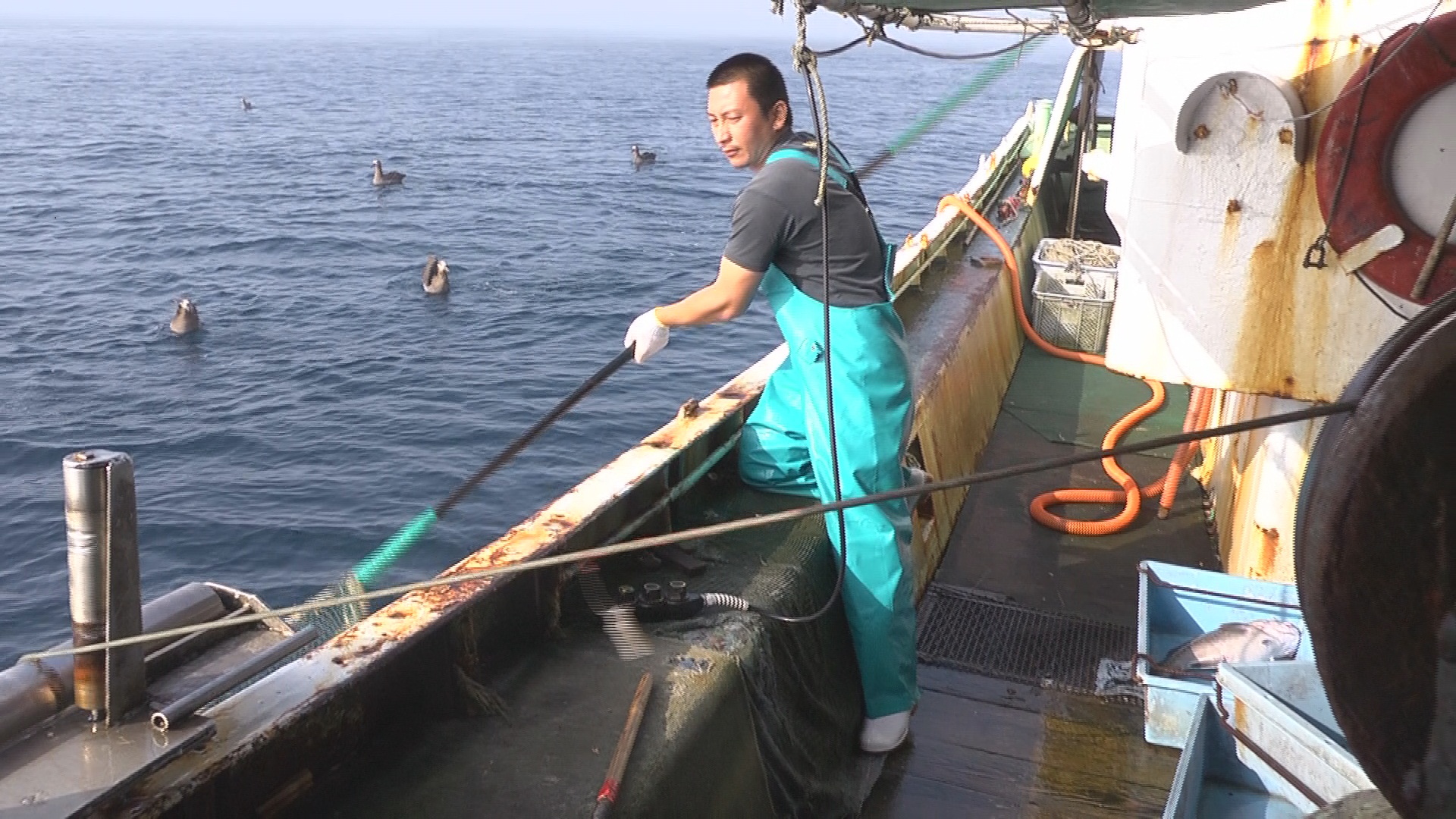 The Tanabe family, who lived in Okuma Town located five kilometers away from the Fukushima Daiichi Nuclear Power Plant, has given birth to their second baby in Tokyo; a place of refuge. The baby was named "Fuku-chan" (meaning "lucky"), praying for their hometown's good fortune. The Nakamura family, who has inherited agriculture land for fourteen generations in Koriyama City; is an organic farmer that produces rice, are currently struggling due to the effects of radioactivity. Kawahara Manami, who lives in Tokyo; is worried about her hometown Rokkasho Village; which built a nuclear fuel facility. The Takiguchi family, whose job is fishing in Tomari area of Rokkasho Village; caught a Pacific cod fish in the offshore of the Pacific Ocean in Aomori Prefecture; however, threw it away immediately due to the high levels of radioactive caesium which was found.
Fukushima is where the nuclear accident had occurred. Rokkasho is where the nuclear fuel facility has been developing. Through the living and suffering of People, who lives in the area with nuclear facilities; responsibilities for continuing to increase the amount of radioactive called "negative legacy" are being questioned.