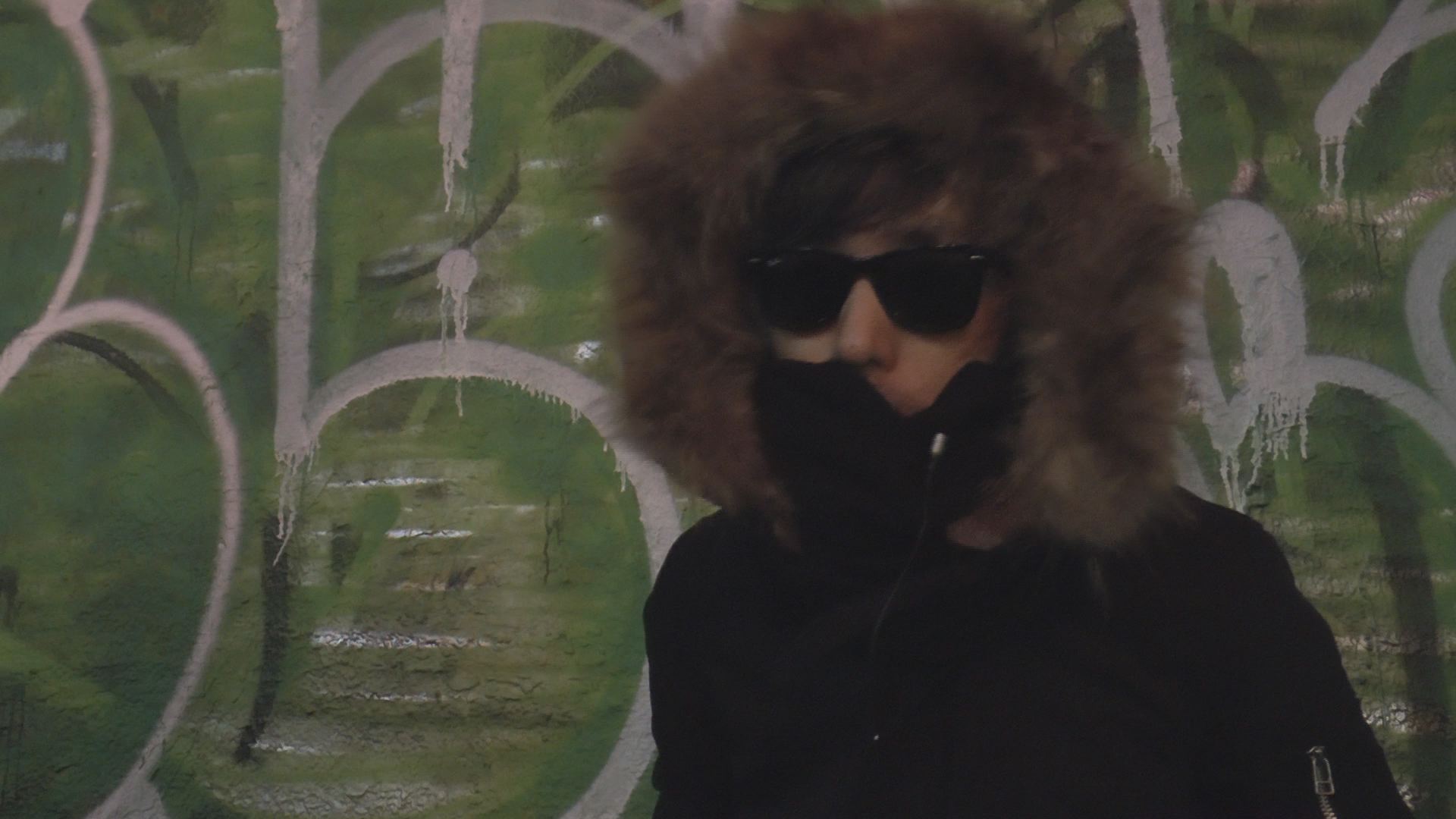 The street artist, 281_Anti nuke, emerged after the Great East Japan Earthquake and subsequent Fukushima Daiichi Nuclear Power Plant disaster on 11th March 2011. Unlike other "legal" artists, this masked graffiti artist puts his original stickers on the busiest streets in Shibuya, Tokyo which directly accuse Japanese government and TEPCO (Tokyo Electric) of their responsibilities for the Fukushima disaster. Why does he take such a risk to alert public to radiation contamination? 281_Anti nuke talks about his intention in the interview. This film was made as a 4th memorial to the Great East Japan Earthquake.