Still, We Sow the Seeds of Hope 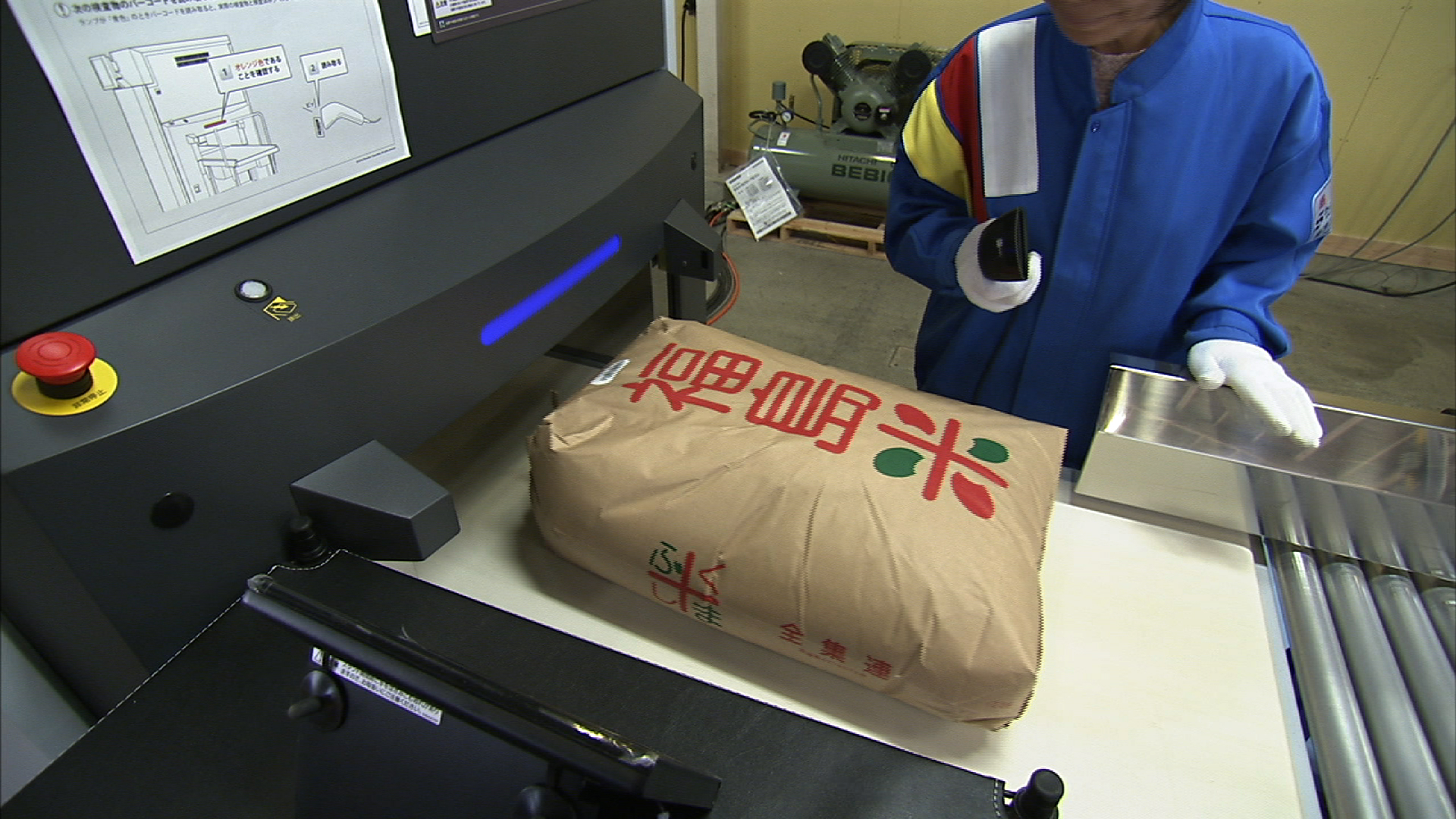 Towa district of Nihonmatsu City in Fukushima Prefecture is fifty kilometers away from the Fukushima Daiichi Nuclear Power Plant. The damage from the earthquake to this district was relatively small, however; the effects of the nuclear fallout couldn't get away since the nuclear accident had occurred.
Relatively high levels of air radiation dose was spotted in a farmland of rural areas, although the place is not included in the Evacuation Zone. Sugeno Seiji has been protecting the ancestral farmland and working in organic agriculture in the place where terraced rice field spreads out in low uplands. Reality of the farmland, that it's well maintained but the soil was contaminated with radioactive substance. However, Sugeno never gave up farming.
Two years into 2012 from the nuclear accident. We followed Sugeno's rice farming during that year.