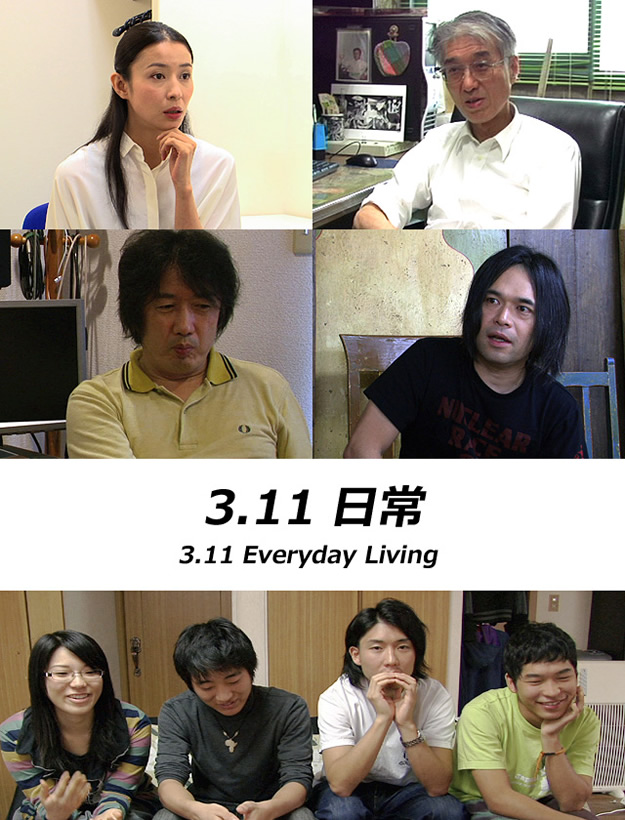 In his school days, he had experience holding positions as assistant director, assistant lighting technician, assistant art director etc. He left his life as an office worker of eleven years, and started his career as a director, scriptwriter and writer. He made a documentary film through crowdfunding in 2011 called "3.11 Everyday Life", featuring Professor Hiroaki Koide. The film has been taken up by the evening edition of Asahi Shinbun.

"3.11 Everyday Life" was screened in a number of theaters, such as Ikebukuro Cinema Rosa, Auditorium Shibuya, Cineca Omori, and was also screened on a non-profit basis in various parts of the country. He writes for the film section in the Shūkan Asahi Weekly Magazine. His second work, "Racist Counter", will be open in the spring of 2015.